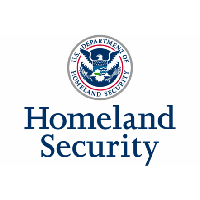 Describes current developments or general trends regarding threats of terrorism.

Warns of a credible terrorism threat against the United States.

Warns of a credible, specific and impending terrorism threat against the United States.

How You Can Help

If You See Something, Say Something™. Report suspicious activity to local law enforcement or call 911.